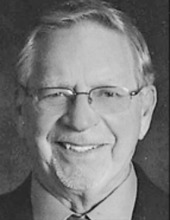 Joe Lynn House, 82 of Grimes passed away on Tuesday, January 7, 2020 surrounded by his family at the Stuart Community Care Center. Celebration of Life service will be held Sunday, January 19th from 5-7 pm at the Corn Patch in Grimes. Cards of sympathy may be sent to the family in care of Johnson Family Funeral Home, PO Box 246, Stuart, IA 50250. Online condolences may be left at www.johnsonfamilyfuneralhome.com.

Joe was born on January 14, 1937 to William Ozro and Beulah (Roark) House in Mountian View, Missouri. As a young boy he moved to Grimes where he lived the rest of his life. He attended Grimes schools and graduated from Grimes High School with the class of 1955. On March 1, 1957 he was united in marriage to Carol Partlow; to this union two daughters were born, Connie and Cathy.

Joe worked as a supervisor at Firestone Tire & Rubber for 30 years, retiring in 1987. Following his retirement Joe and Carol enjoyed traveling the United States, Australia and New Zealand among many other places. He was a talented mechanic working on cars and building street rods. Joe loved boating, fishing and hunting. Most of all he treasured time he was able to spend with his family and friends.

He was preceded in death by his parents; brother, Jesse House and son-in-law, Larry Slaughter.

Original source can be found here.

Organizations in this Story 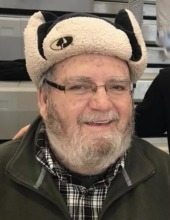 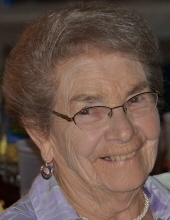 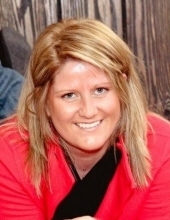 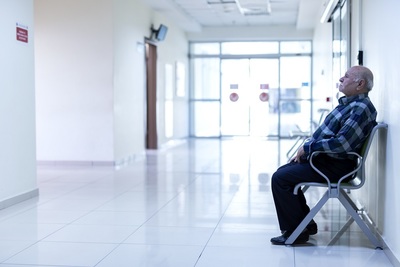 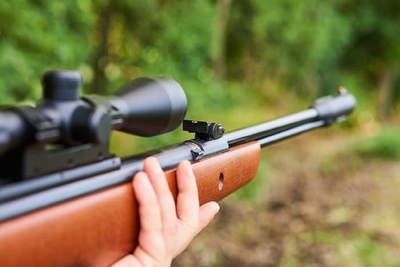